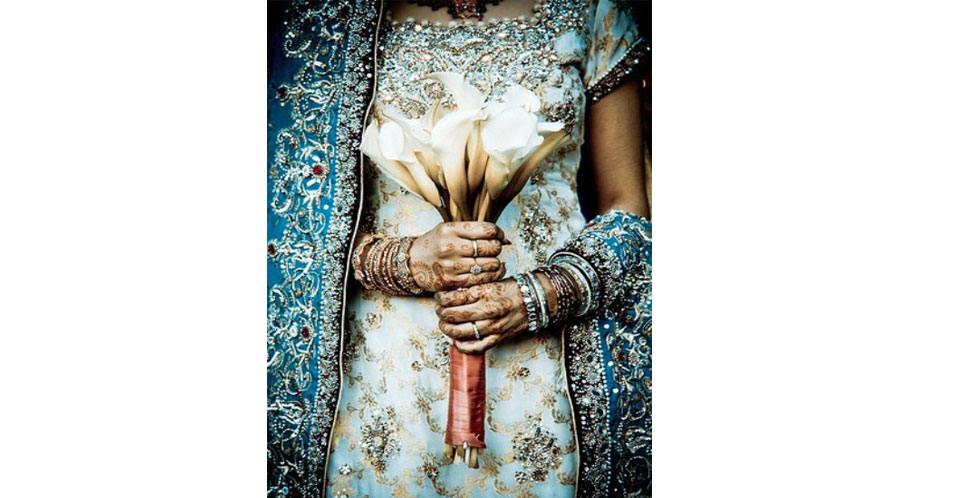 For those who dream of a wedding far from the maddening crowd and bustle of urban spaces and wish to be united in holy matrimony in an atmosphere, both tranquil and grand, wedding ceremonies in exotic locales is the answer. From the magnificent and grandiose palaces in Rajasthan to the serene backwaters of Kerala, the list of exotic venues where one can choose to tie the knot in India is pretty exhaustive and 3Productionweddings is well equipped to handle such fancies and desires.

Planning a destination wedding is a two-pronged process. Depending on the client's inclinations and desires, the wedding planners begin to scout for the most appropriate locale that matches the taste of the client in question. It could be a hilltop wedding, with the skies and dense woods in attendance or a beachfront wedding with the costumes fluttering to the tune of the soothing breeze from the sea or a royal affair in one of the many plush palaces in Rajasthan; ideas that might once have seemed outlandish and wild are deemed perfectly normative today and what's more, they can be actualised, with the aid of an industrious wedding planner. Although such exotic venues are, more often than not, limited to India, it is not impossible to take the affair outside India's borders. An emerging trend, and one to which many a couple have taken fancy to, is to take the wedding to Thailand.

Destination weddings, in India and elsewhere, come with a special set of challenges. A wedding away from one's home, by default entails having to cope with the difficulties of travel and the ever existent possibility of a reduced attendance. While 'Destination Weddings' are generally perceived as reasonably small gatherings with not more than 150 people arriving at the ceremony, it is not unheard of to have large gatherings with the guest list running into a thousand or more.

Yet another important aspect of a Destination Wedding is the attire that both the bride and groom might want to don. Some couples might prefer to stick to their traditional attire, in keeping with their cultural norms, there are are also those who might wish to fashion themselves in keeping with the traditions of the locale that they have chosen.